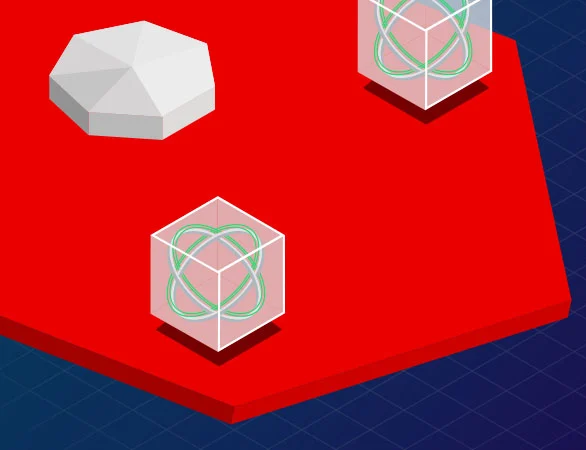 As we announced in this blog post on August 31st, Kubernetes has removed several APIs from version 1.22. Any Operators utilizing these deprecated APIs will not work on OpenShift 4.9+ (or any cluster vendor utilizing Kubernetes 1.22) and will block your customers from upgrading to OpenShift 4.9 (recently announced) unless you take actions summarized below.

To aid in this transition, OpenShift 4.8 currently raises events and alerts for cluster administrators when an Operator incompatible with OpenShift 4.9/Kubernetes 1.22 is present.

Now that the API removal has officially been completed, there are several additional steps and considerations that need to be taken to update your operator properly to support OpenShift 4.9+.

Updating my Operator to support OpenShift 4.9+ after the API removal

To ensure a smooth upgrade path for users, you will need version compatibility with OpenShift 4.8+ at a minimum (or beginning with the earliest version you want to support) . This way, for users that are on a 4.8 cluster, they can upgrade your Operator before upgrading their cluster to 4.9. If you need more information regarding how to make these specific updates, reference this Kubernetes blog post. This is important, as it helps to provide a safe upgrade path for users moving to 4.9.

Let’s start with the most simple way to update and republish.

If you do not need or want your users to install the previous versions of your operator and your operator does not contain any controller logic requiring users to follow a specific upgrade path, such as migrating from version A -> B -> C, follow these steps:

1. Since we have officially removed incompatible operators entirely, you cannot publish new bundles with the replaces field configuration in your CSVs, because no previous version exists to replace. However, you can still publish your new bundle using the skips or skipsRange options instead of replaces.

2. Set the com.redhat.openshift.versions annotation in the annotations.yaml file of your updated operator metadata bundle to “v4.8”:

Do the same in your bundle image project. If using the OperatorSDK you will make the following addition in your bundle’s Dockerfile:

There are more steps needed and special considerations  that might be required in specific scenarios.  If you want or need the previous versions of your operator, including the deprecated APIs, to be installable AND you want to allow upgrades of your Operator after the customer has upgraded to OpenShift 4.9, follow these steps:

a. The first bundle must be published only for OpenShift 4.8

b. The second bundle must skip previous versions and publish only to OpenShift 4.9 or 4.9+

2. Properly configure your annotations.yaml and the bundle’s Dockerfile to ensure distribution only on OpenShift 4.8:

2. Configure the annotations.yaml and bundle.Dockerfile labels as above, only for 4.9.

If you DO NOT want to use skips or skipsRange, use the following publishing option:

The first bundle may have any configuration you normally create, however it must only be published to OpenShift 4.8.

The second bundle will not have any replaces, skips, or skipsRange configuration and will only be published to 4.9. By removing this field, it will be as if it is the first publication made for the project.

2. Properly configure your annotations.yaml and bundle.Dockerfile files to ensure distribution only on OpenShift 4.8:

1. Ensure this bundle does not use replaces, skips, or skipsRange in the CSV

2. Configure the annotations.yaml and bundle.Dockerfile files, as you did above, to indicate distribution only to OpenShift 4.9.

How can I ensure my project is compatible with Kubernetes 1.22 and OpenShift 4.9? Please reference this blog post and this Kubernetes blog to see all the required changes to update your operator.

Why can’t I use replaces to publish my new operator version? When using replaces, the bundle version you are replacing must exist in that specific version of the OpenShift catalog. skips and skipsRange options work similarly to replaces, but they do not have the same constraints.

However, skips and skipsRange can get a bit tricky in the following circumstances: 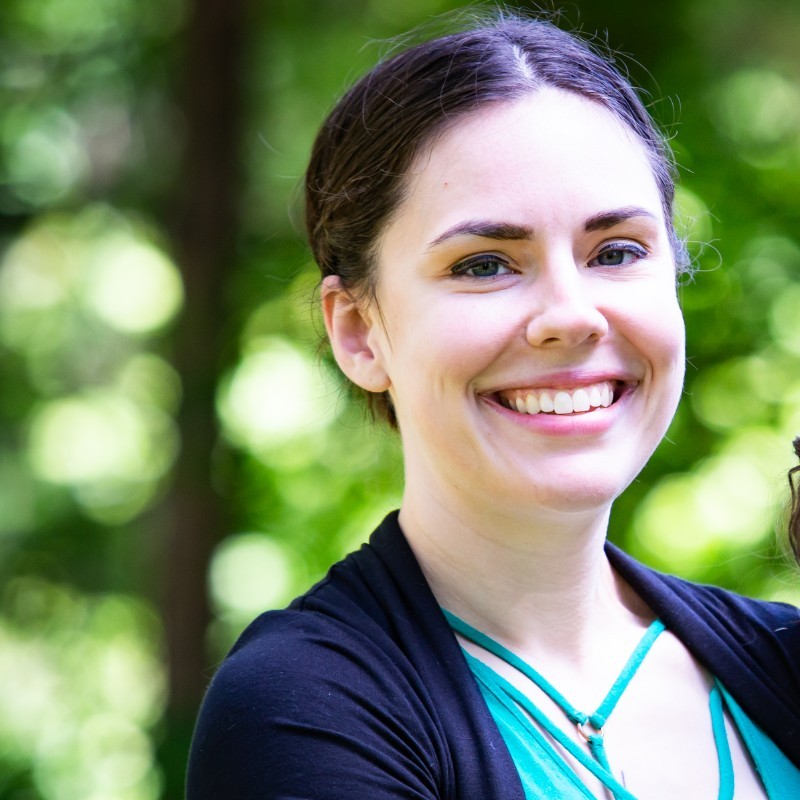